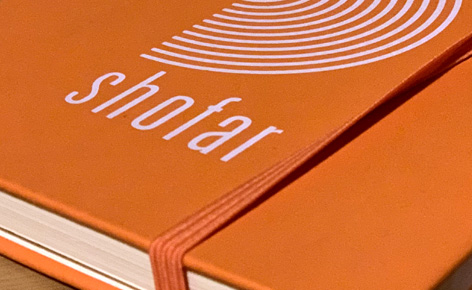 Our name, ‘Shofar’ (pronounced ‘show far’), is the Hebrew word for the ceremonial ram’s horn. In Biblical times, the shofar had several uses (all of which are significant to who we are). It was used to announce the advent of times and seasons. It was a pitcher for the oil used for anointing and inducting kings and priests. It also signalled a summons to war. The shofar is a metaphor for prophetic urgency, authority and mobilisation. 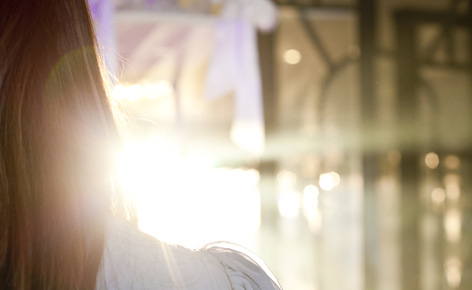 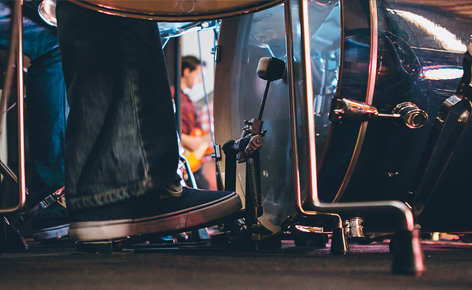 Church is so much more than just a Sunday service. We’re an active church family that enjoys living life together, growing in faith, learning about God and working to see His kingdom come in our families and communities. Each person who gives their time and energy to serving in church is literally the hands and feet that make it possible for us to see God’s kingdom grow. Find out from your local congregation where you can volunteer your time.

Our core values shape how we live out the vision God has given us. Our statement of faith explains what we believe in more detail.

Passion for Jesus - Passion speaks of love for Jesus – the Father’s emphatic, blazing love to and through us. This love lends legitimacy to who we are and what we do.

People to serve - People are our core business. To serve them flows naturally from this passion. Leadership happens when we commit to serve and grow others.

Power of belief - Power is the inspiration of the Holy Spirit. Profound belief sustains this inspiration and makes for change, growth and accomplishment.

Purpose to pursue - Purpose is an inheritance everyone has from God. It is a uniquely crafted, person-specific progression of assignments. Finding and engaging it brings the reward of ultimate affirmation.

We believe that it’s vital to be part of the greater global church and play an active role in encouraging healthy relationships between local churches. That’s why we’re not only working to build a strong network of churches but are also part of national and international Christian bodies and groups. Through the Shofar Network, more than 1000 churches have access to our discipleship training and materials and our letsgo mission teams assist them with evangelism and training.

Shofar is currently enjoying fellowship with the global church movement through membership with Empowered21. Empowered21 is the largest interdenominational movement uniting Spirit-filled churches and ministries across the globe.